Another month coming to an end, time for a toy haul post. Still working on my Battle-Cat and Sonic the Hedgehog articles, which have taken longer than expected.

First up is a Stunticon, a decent toy but no luck on getting the Menasor yet to combine with him. Also picked up couple of Bandai snap together kits and a Jada diecast K.A.R.R.

I also got me a black costume Spidey back up in that first image, but no photo of the package as it was damaged and entirely filled with dirt and sand from Amazon (even on the inside of the card layers…blegh!)

Getting into the MOTU Masterverse line and I got a Skeletor, Skelegod, Teela, Stinkor, Beast Man and Merman with some more on the way in the mail.

I’m really digging this line of cool new sculpts that mix elements of classics and 200x into new affordable figures. The Collector Club Classics line is (and was) great for its time, but is unavailable and unaffordable for new collectors. Masterverse fills that gap nicely. 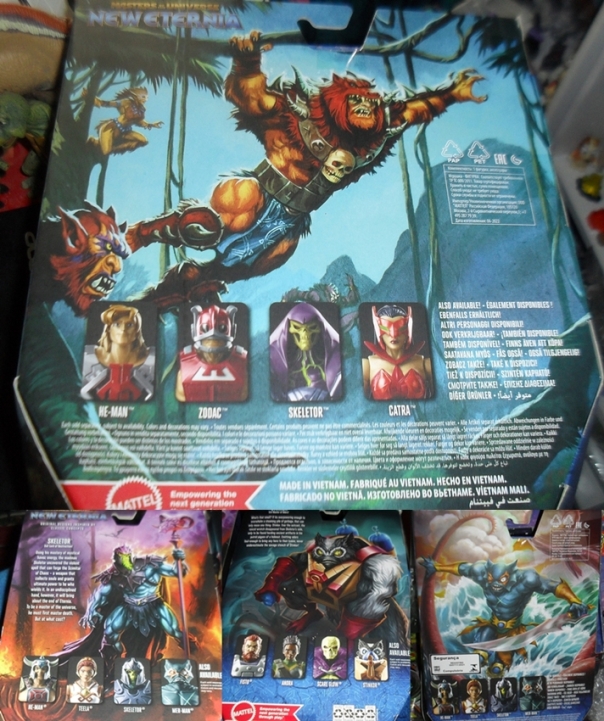 The boxes I chuck, but clipped the rear box art to put in a folder. Too nice to get rid of. I am enjoying this line (in addition to Origins) immensely. I can’t wait for toon style She-Ra, Catra and Hordak which are already out in some territories. 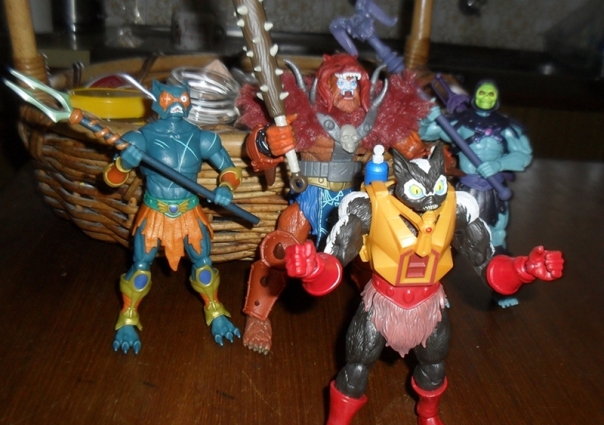 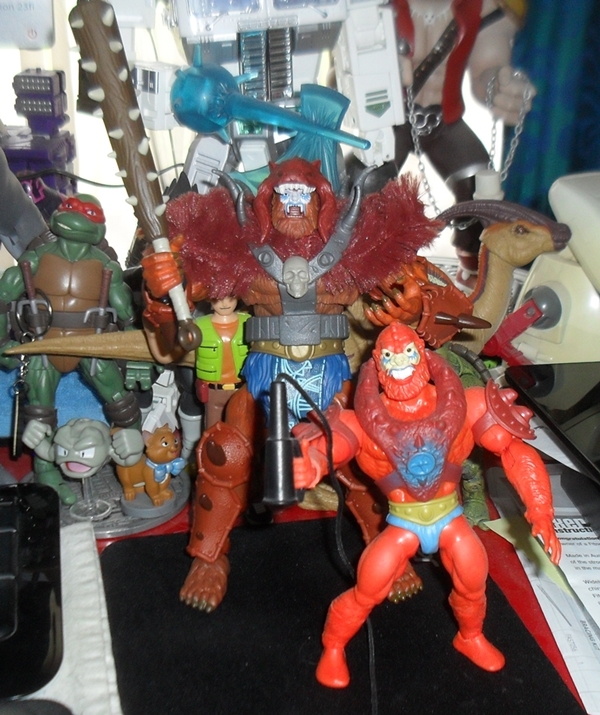 Masterverse Stinkor with his Origins pal. I put the spare head from the big one on the little one and it goes well. 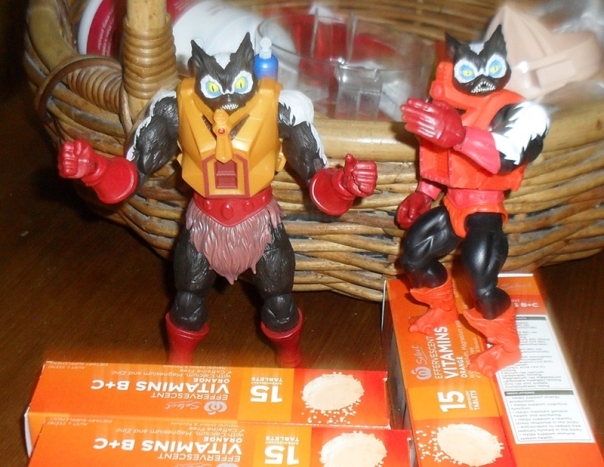 Picked up my She-Ra box set for sale on half price. And also on sale the big toy photo archive Masters book by Pixel Dan (and others contributors).

From local shelves, a Bluey with Ibis bird, Helmet and Bike. 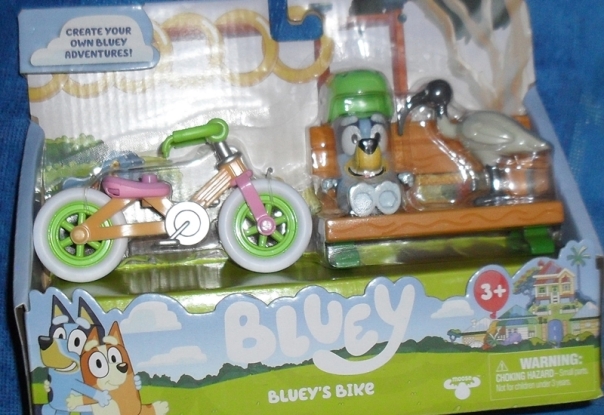 And from other local stores some new poke-dudes. These three are really nice . The Geodude with small clear base in anime style being a stand out.

And last from ebay I got a second vintage TMNT bike with sidecar. I’ve already had a second one several years ago, but gave it away to another collector (who never even said thank you…) and I kind of regretted it, so after all this time picked up a second bike to accompany my childhood one, as it’s the only vehicle from the entire line I like. 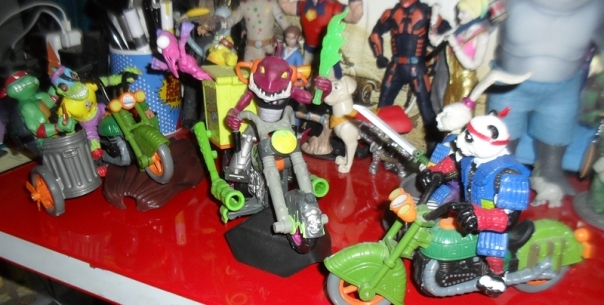 That’s it for the August Toy Haul

PRESERVE LIFE: The Way of the Batman [BAT VALUES ]

WISDOM OF THE BAT ISSUE #27