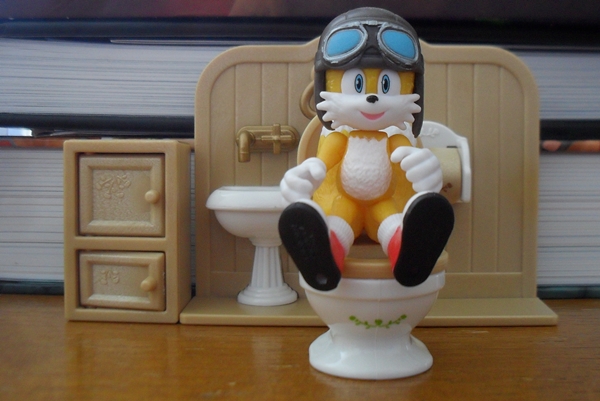 Another month in the crapper, Tails on the can looks rather dapper.

Tails making use of the royal throne accessories that go with Sylvanian Families toys, but also anything else in that scale really. A nice accessory set my Mrs picked up for me.

On today episodes of “Parts Swapping  Skeletor”, the cherry ripe delicious jewel head on the Origins 2002 stylin’ profiln’ Skeletor body, and the 2002 head on a green man at arms body with accessories from the vanilla release. Each a delicious shade of evil.

Toy of the month award for me goes to Masterverse CATRA, and the classic style He-Man in the same line is simply stunning. 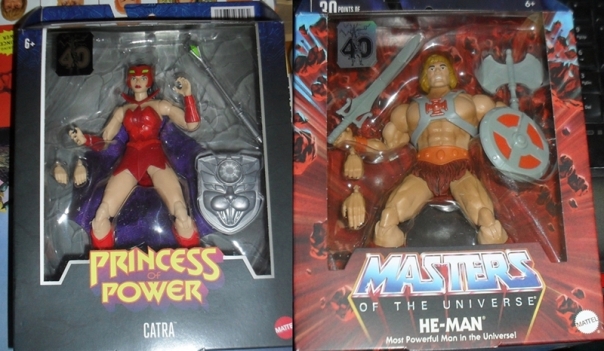 Out of package and on the shelf with some other She-Ra toon Hordak goons, Catra is a stellar figure. 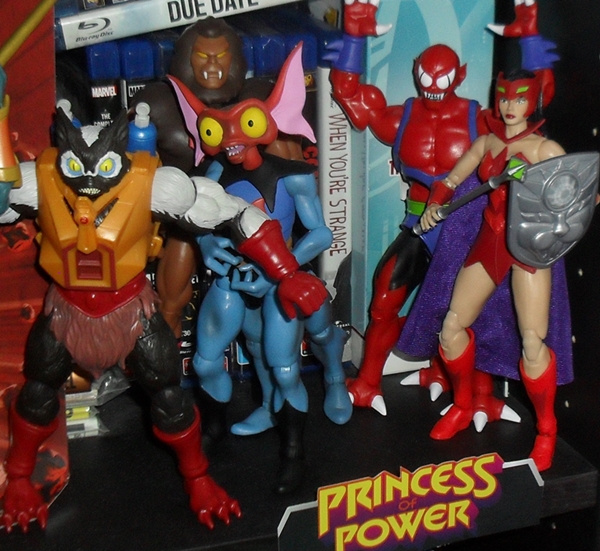 Up close and catty with Catra

Picked up the mutant module reissue vintage TMNT set – mainly as it was cheaper to get a new Krang, than a loose complete one thanks to overpriced assholes on ebay selling toys with parts missing for more than an arm and a leg… often missing an arm or leg. 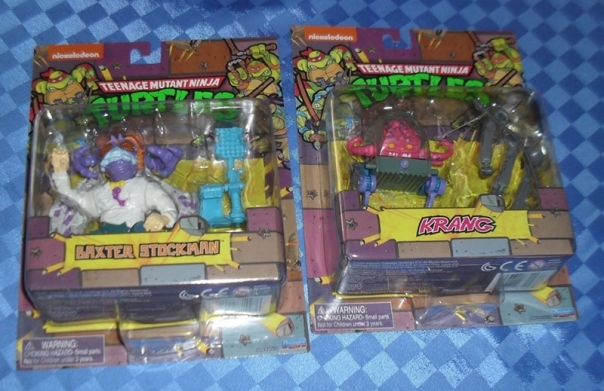 Shuffled and dusted ma Pokemon shelf-a-roos, putting the OG Starter three into their own little menageries. 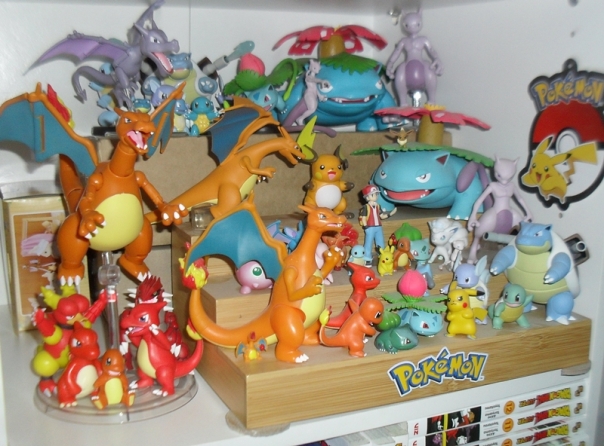 I wish I had more space for Pokemon as they are packed in like sardines now. But thanks to the risers at least they are visible in a Where’s Wally sort of way.

There is not a day that goes by that these colorful critters don’t add a bit of cheer whenever I am near. 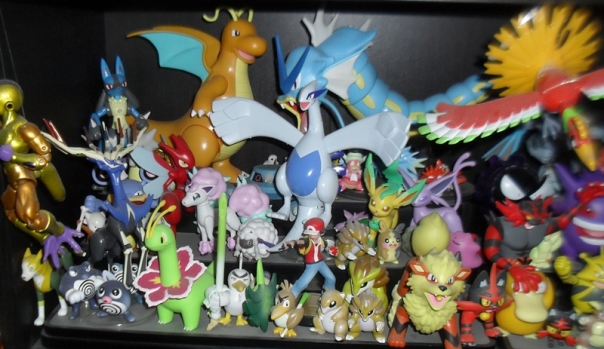 The bird Pokemon in recent years have been some real stand out releases with impressively articulated wings. 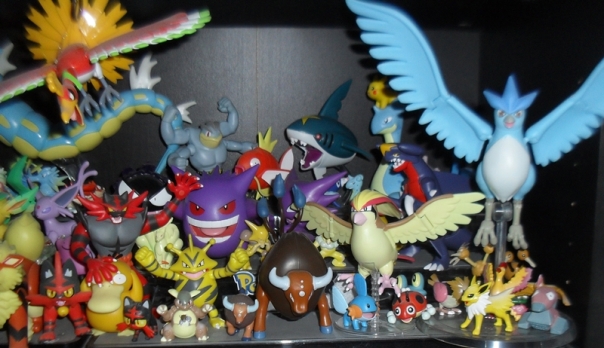 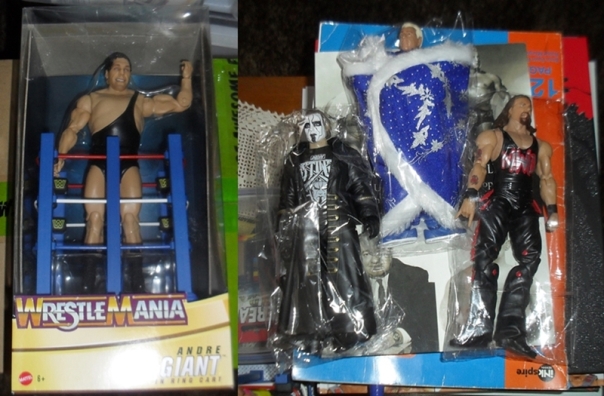 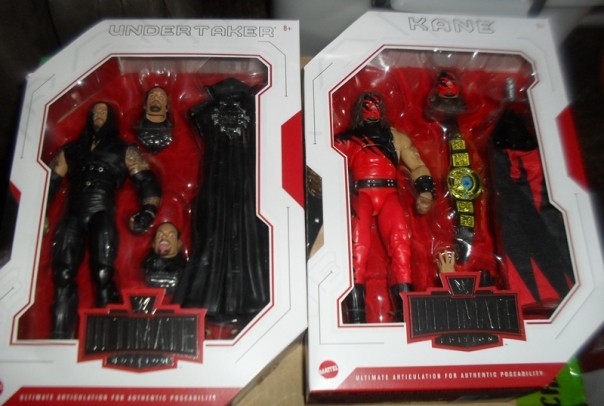 If Catra had not taken toy of the month award, it would have gone to Ultimate Ric Flair. Fantatic head sculpts, good accessories and a truly spectacular robe that really impresses. 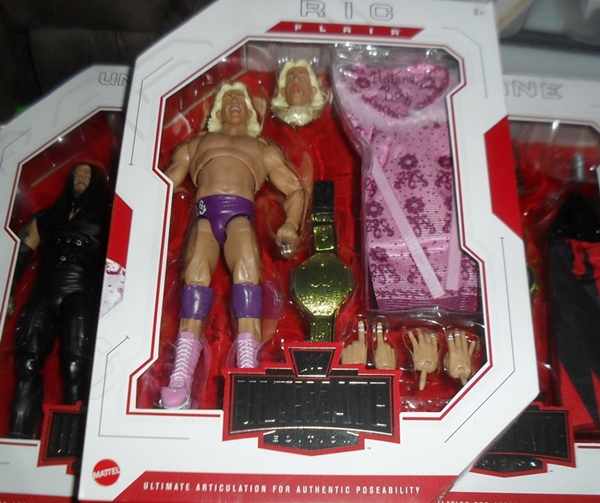 Austin and Taker out of package, and an old blu-ray best of Sting career matches I grabbed on ebay. 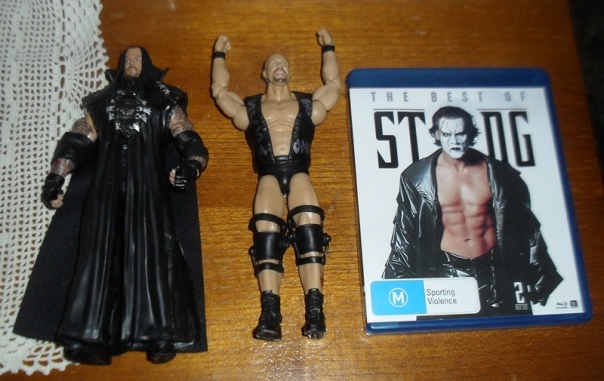 All three heads are excellent for taker, even if one is undersized, while the other two are oversized. I will definitely pick up another cheap undertaker to make use of the extra heads. 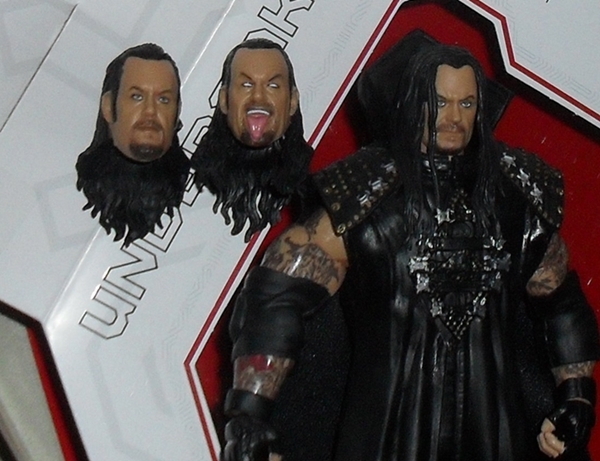 Sgt Slaughter and some Lil Woodzies, whipping these bubbas into shape one baby push-up at a time. 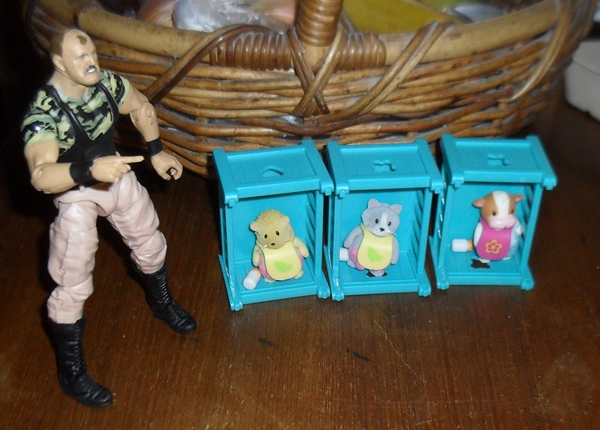 The sweaty over injured and often under paid beefcake men parade. 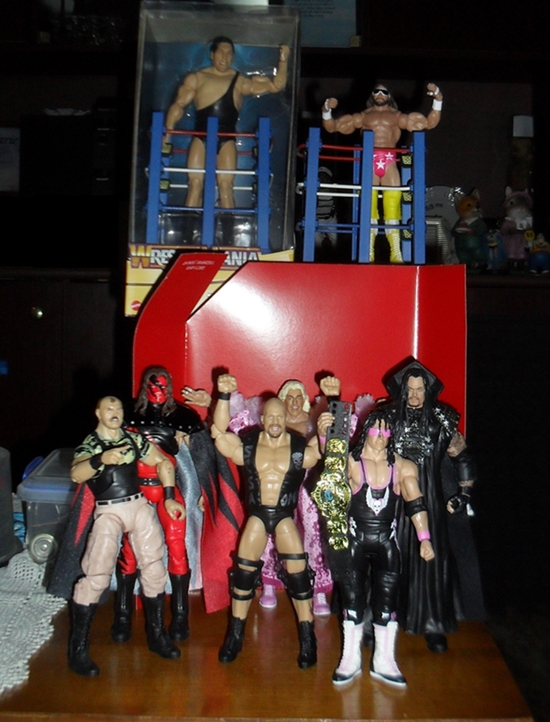 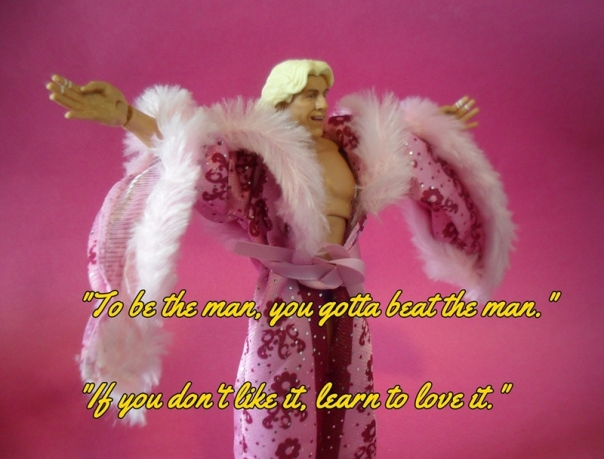 PRESERVE LIFE: The Way of the Batman [BAT VALUES ]

WISDOM OF THE BAT ISSUE #27